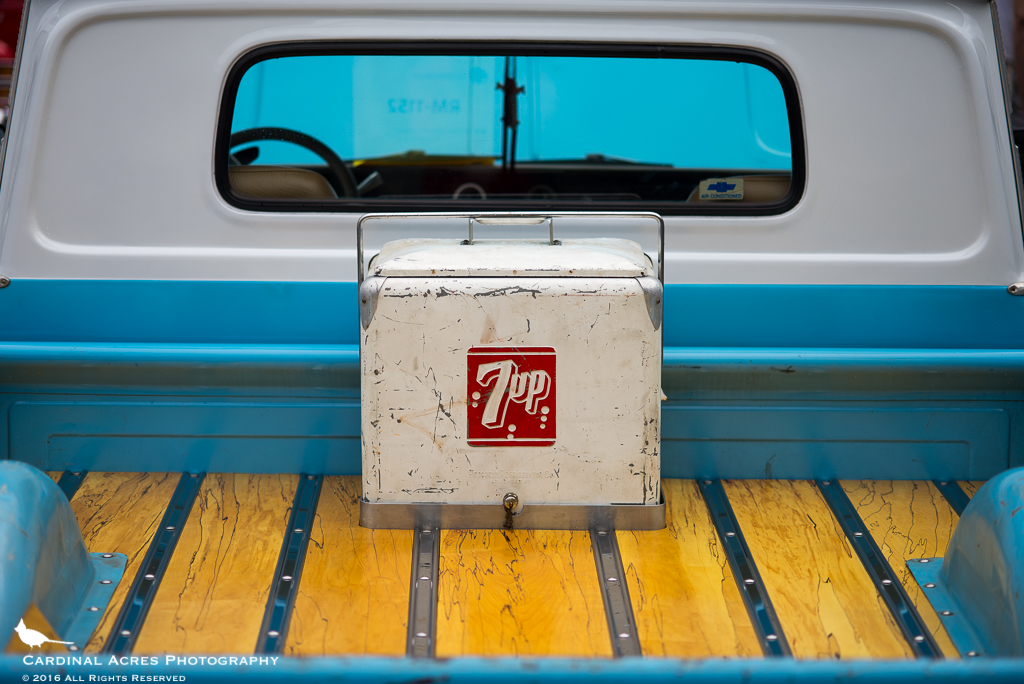 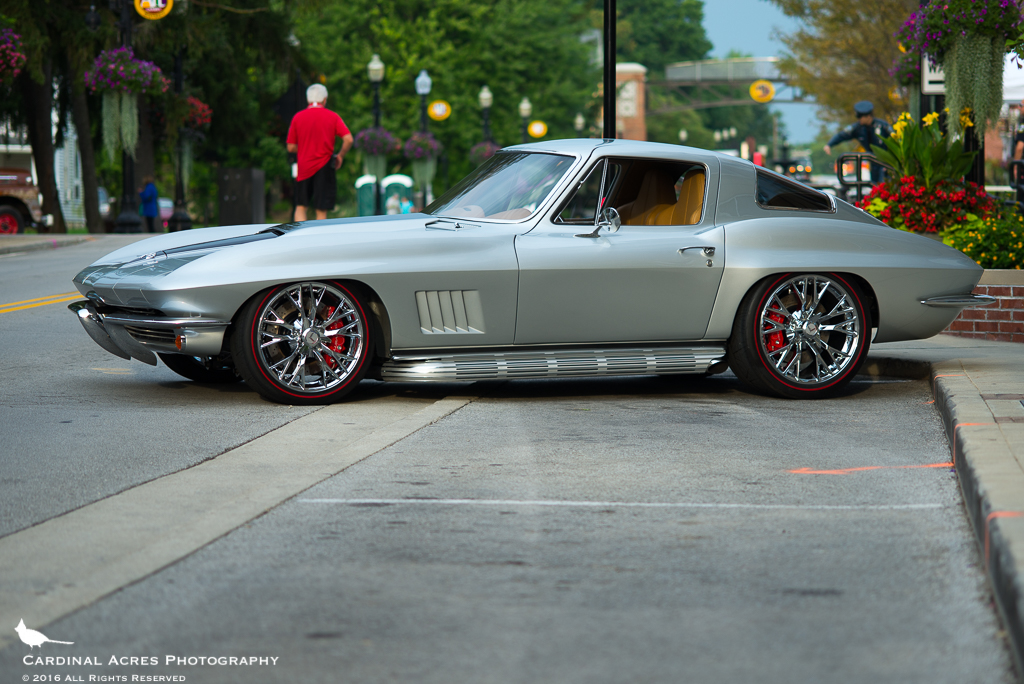 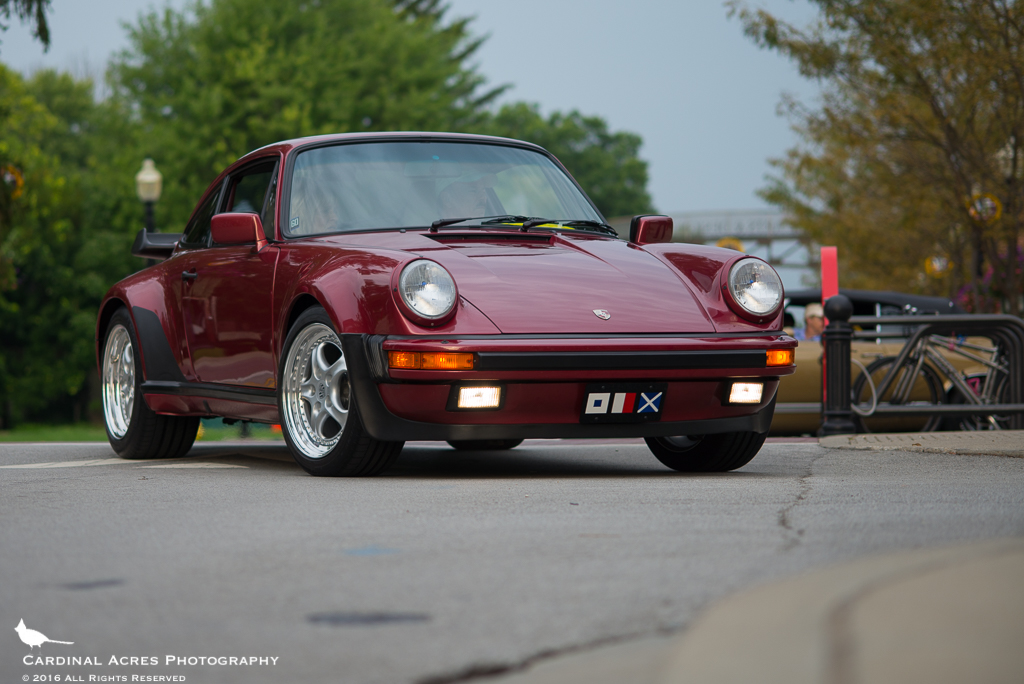 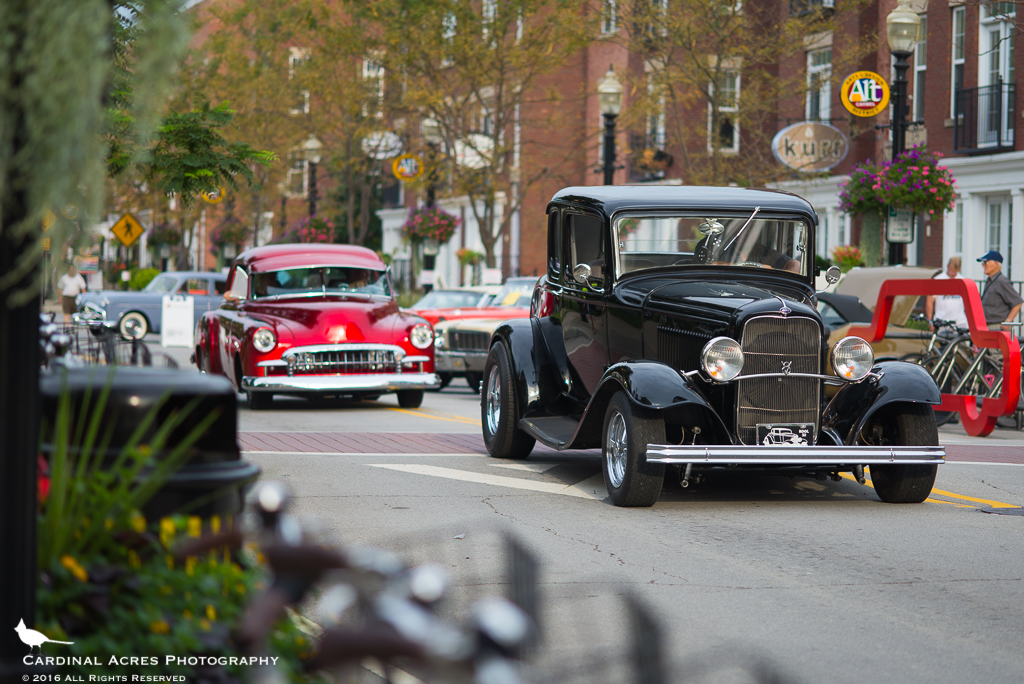 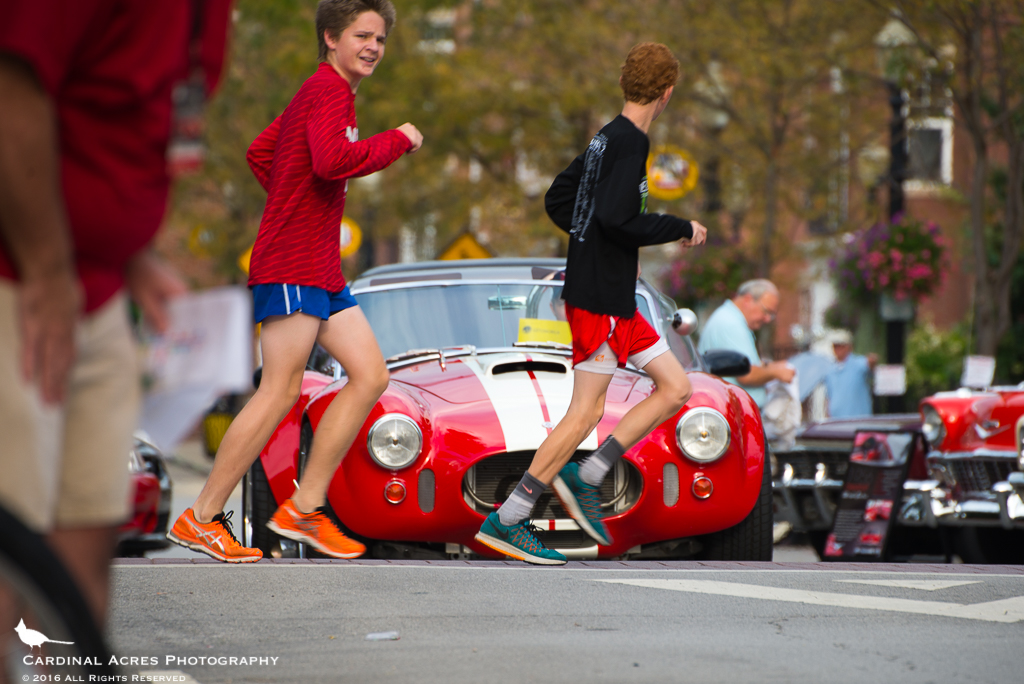 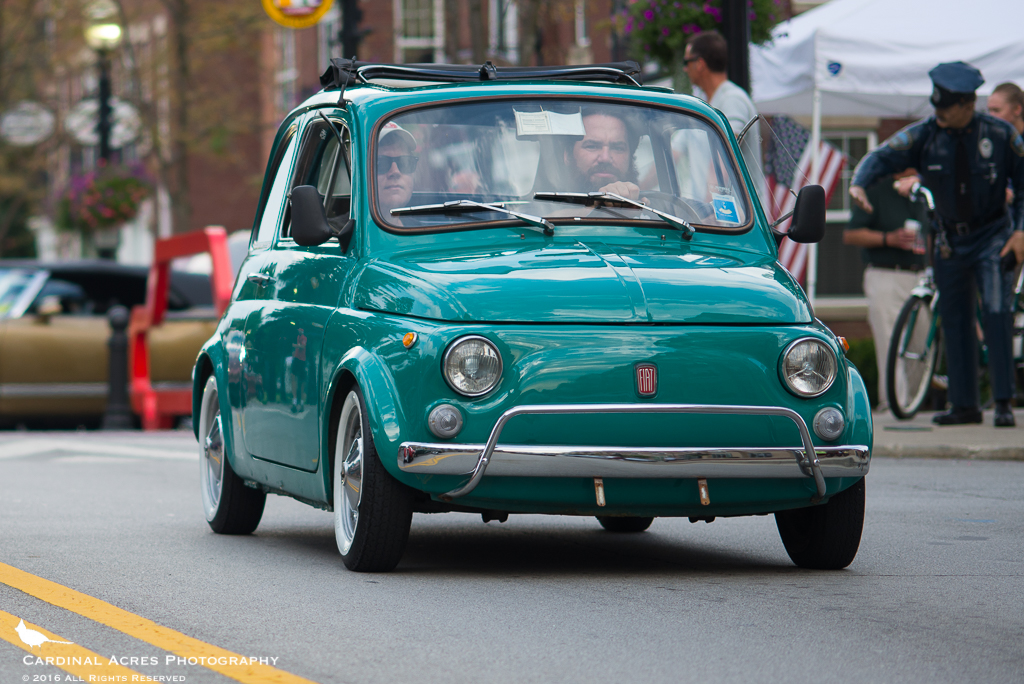 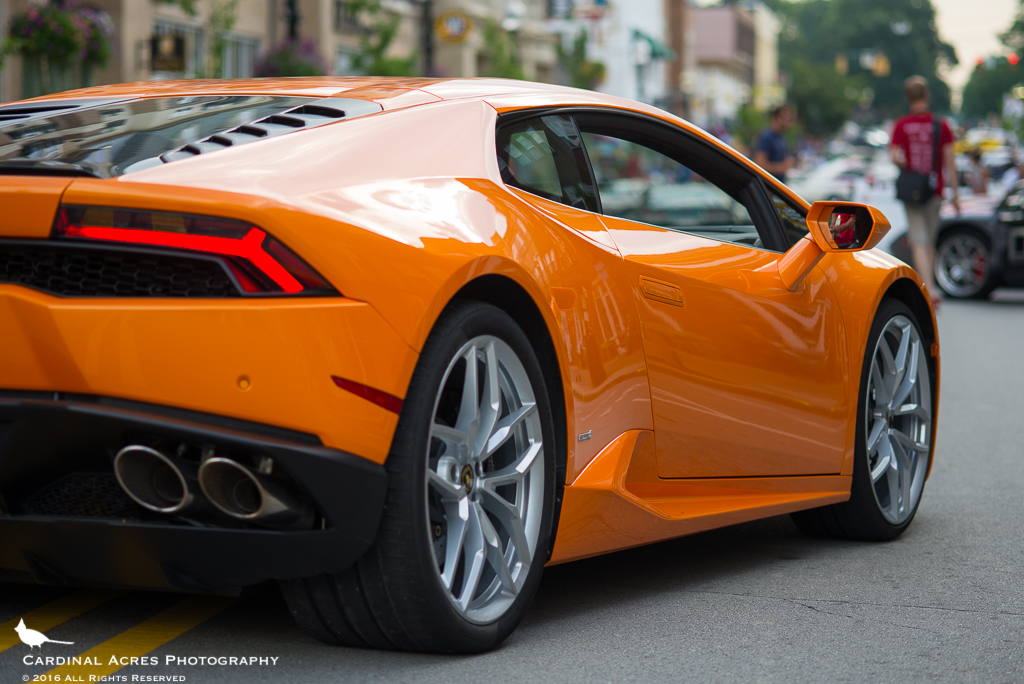 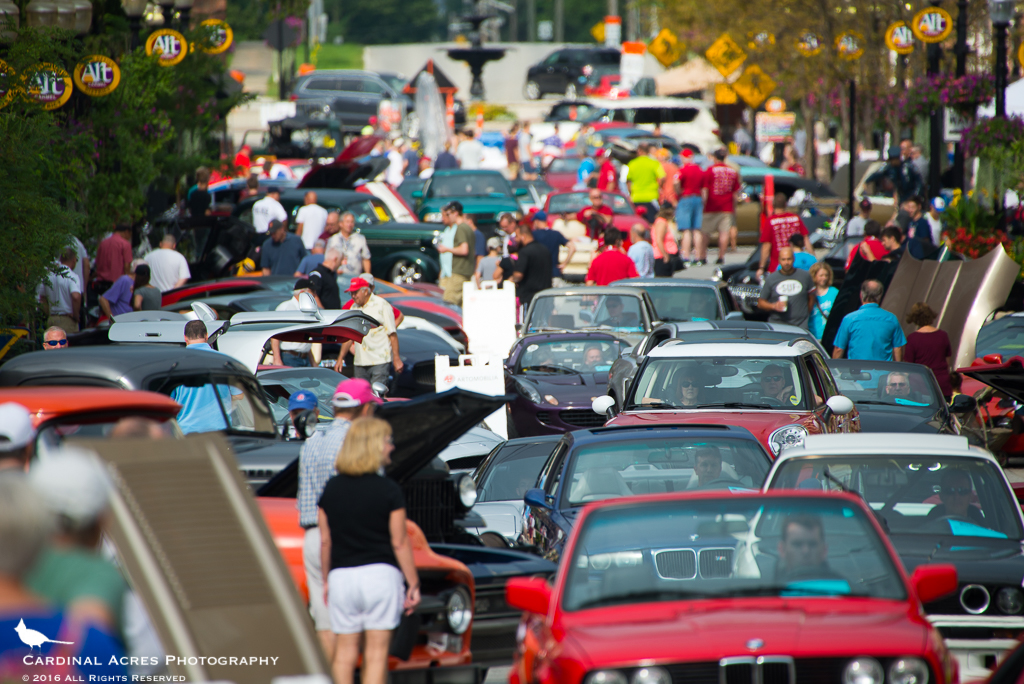 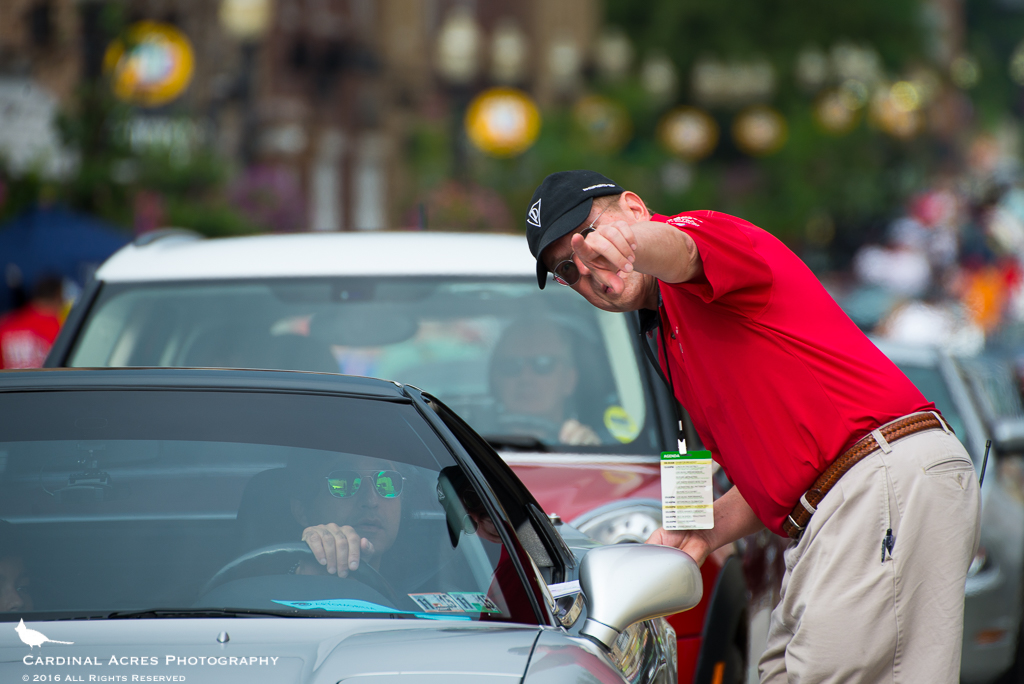 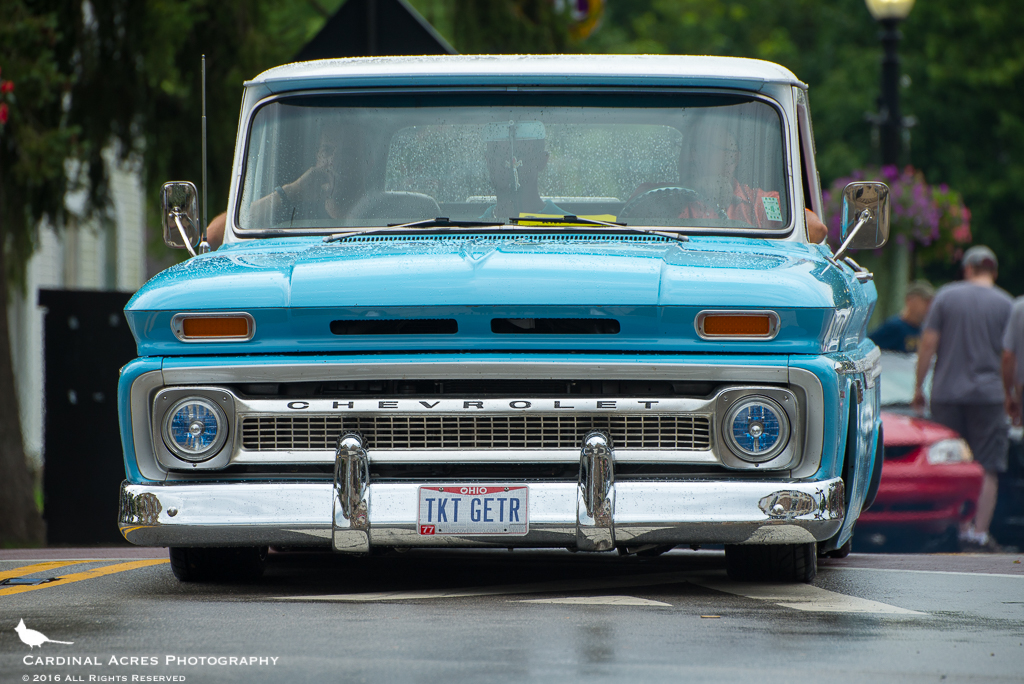 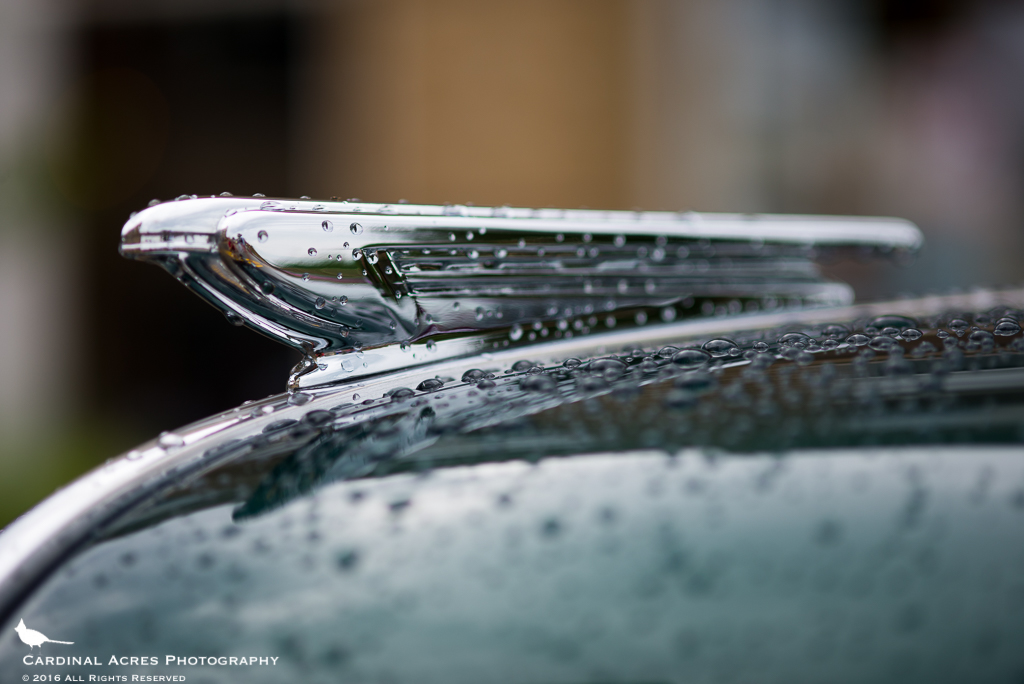 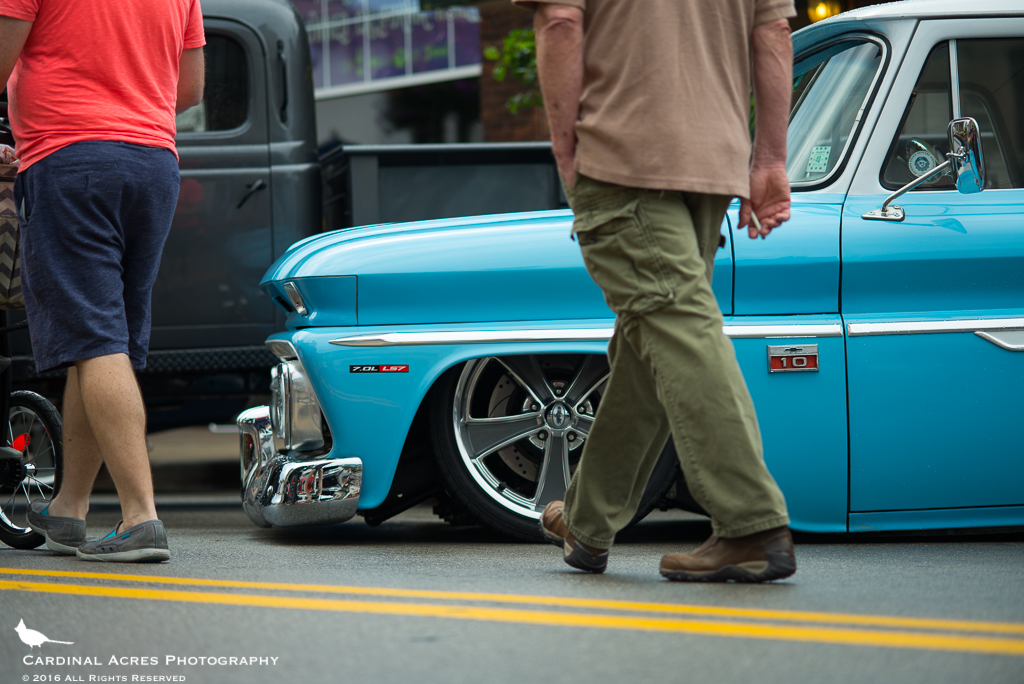 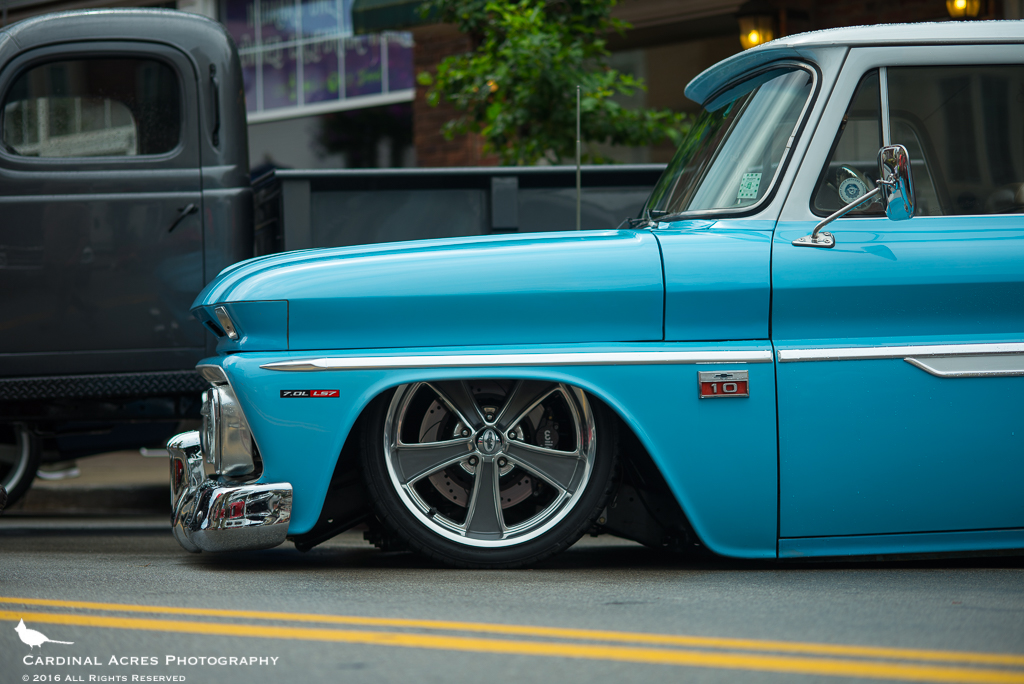 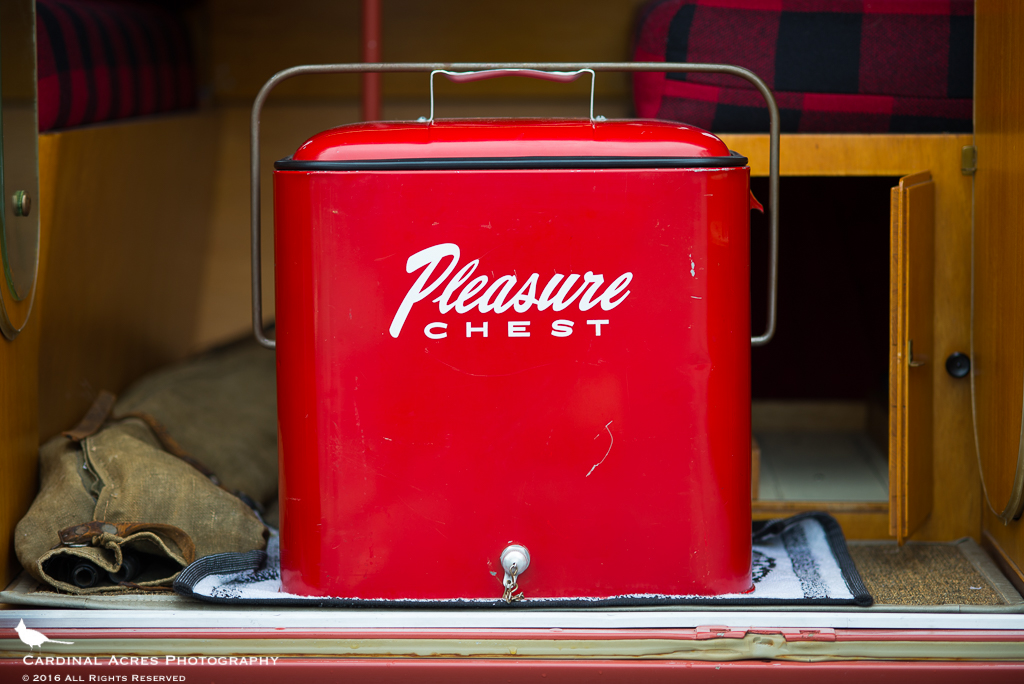 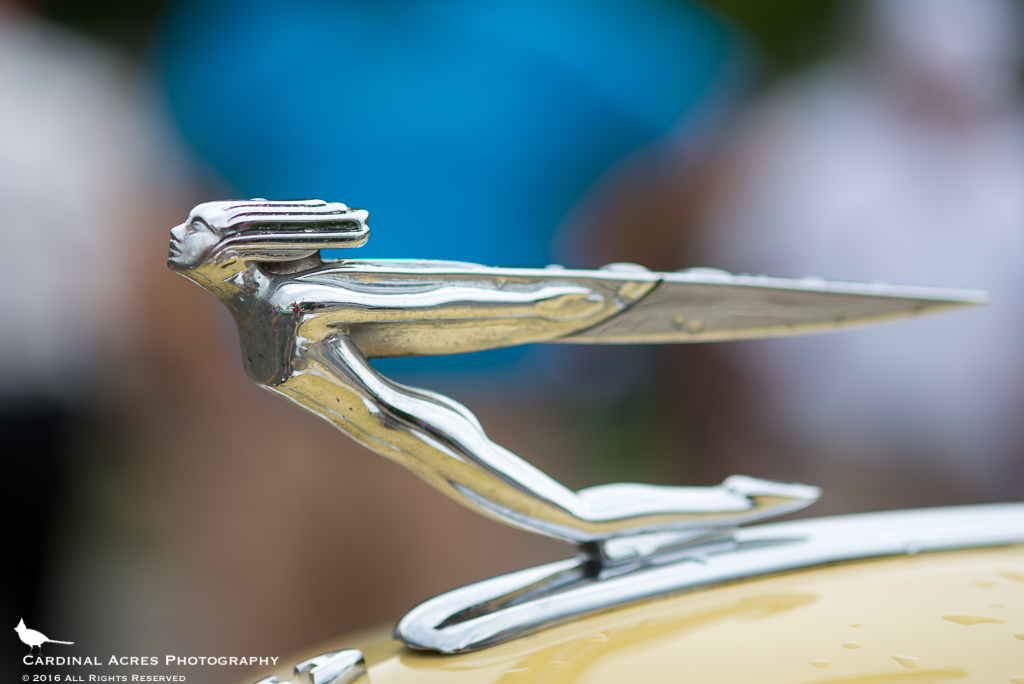 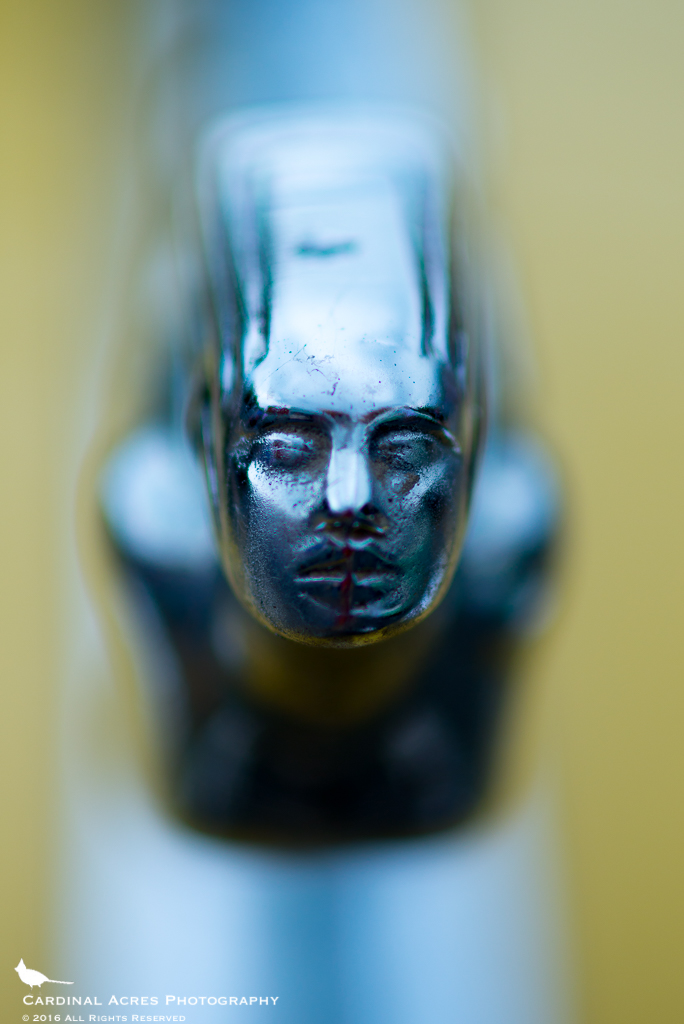 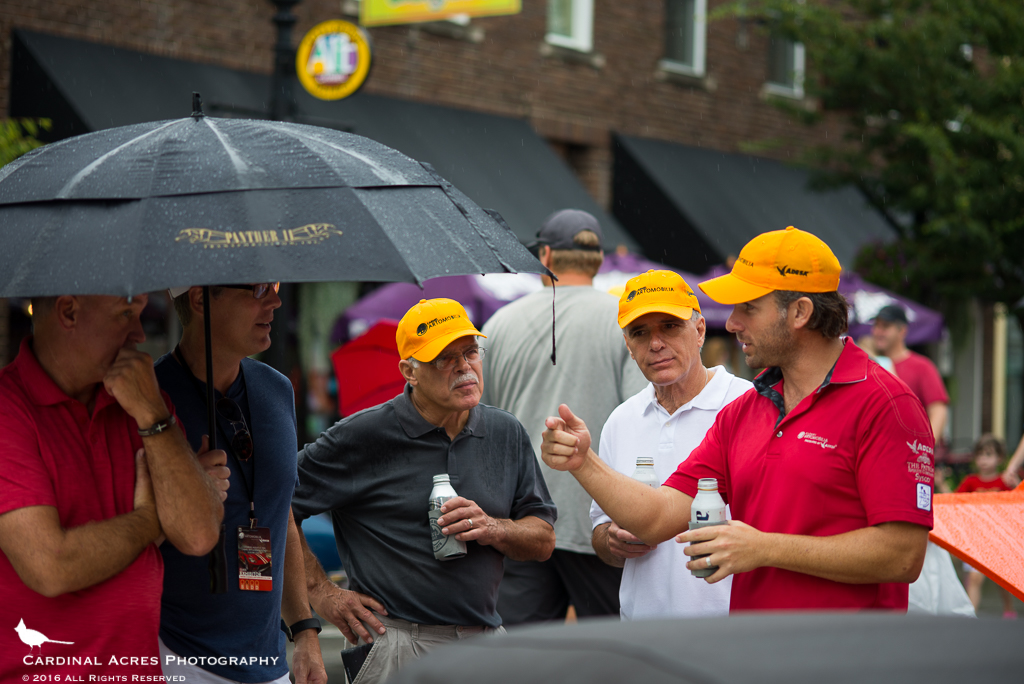 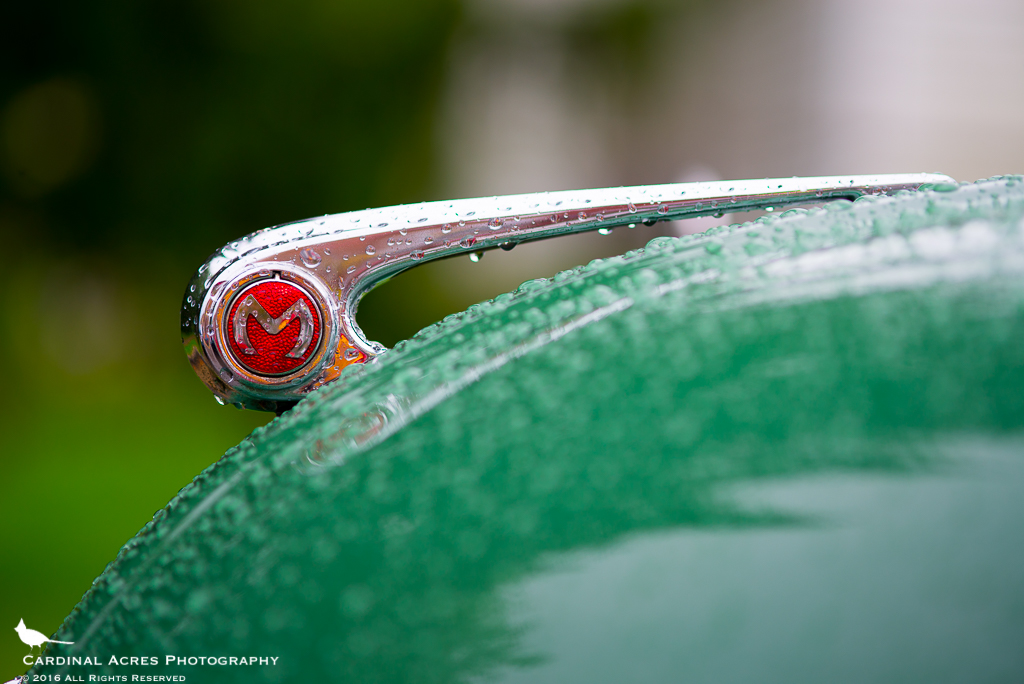 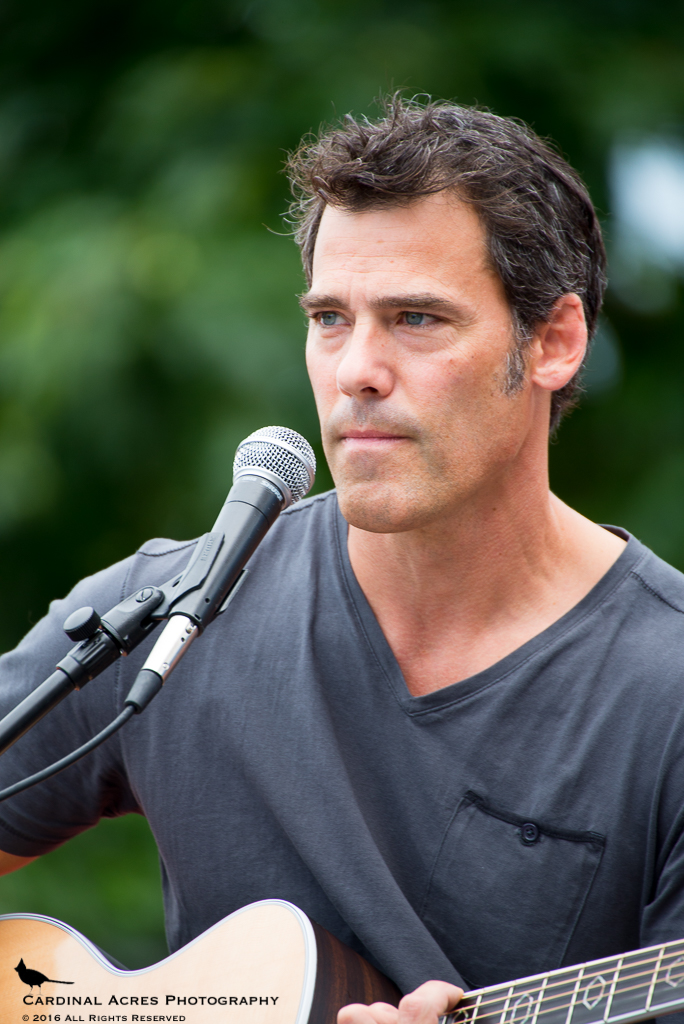 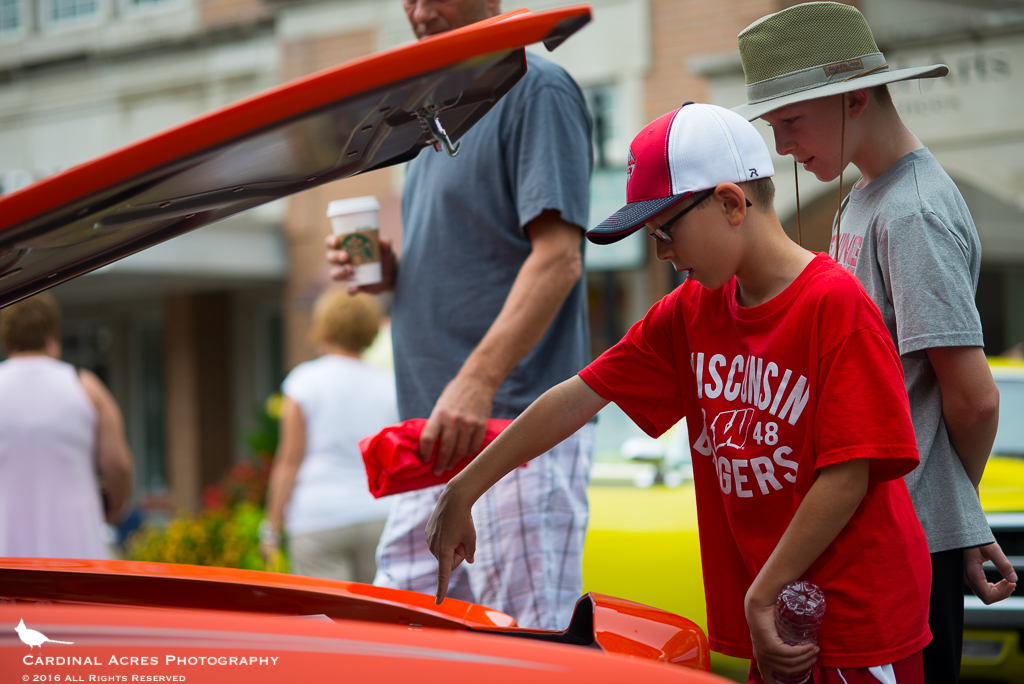 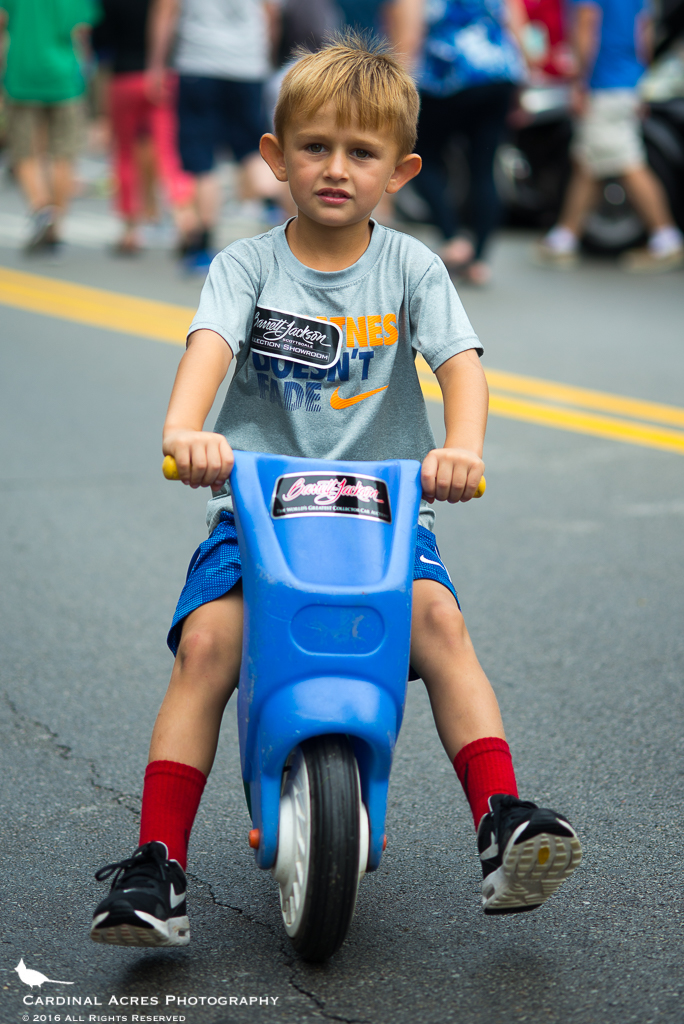 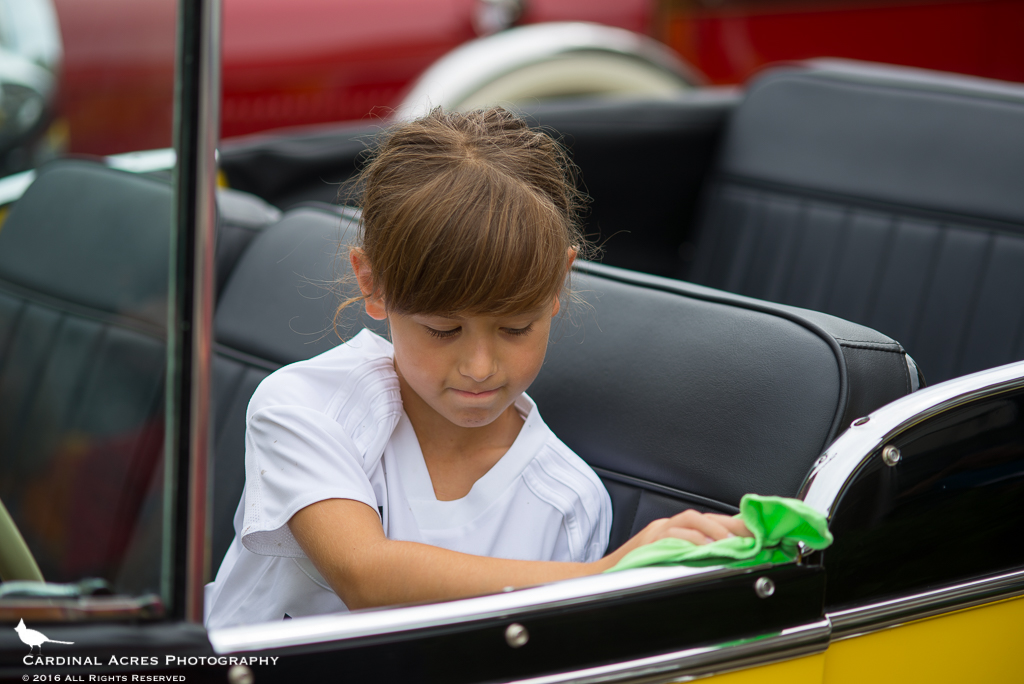 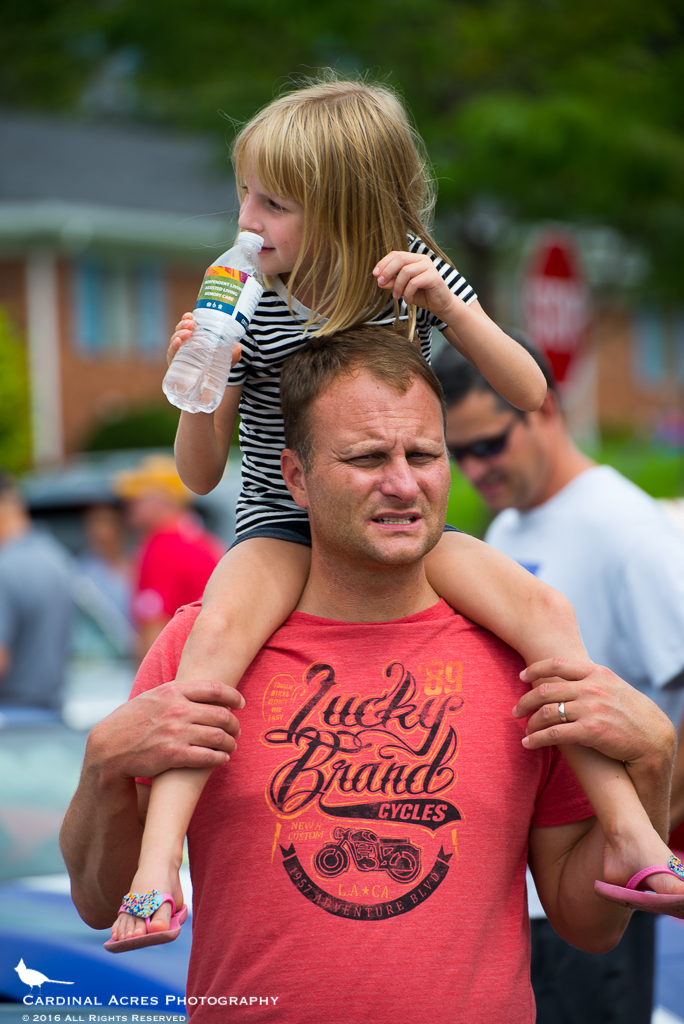 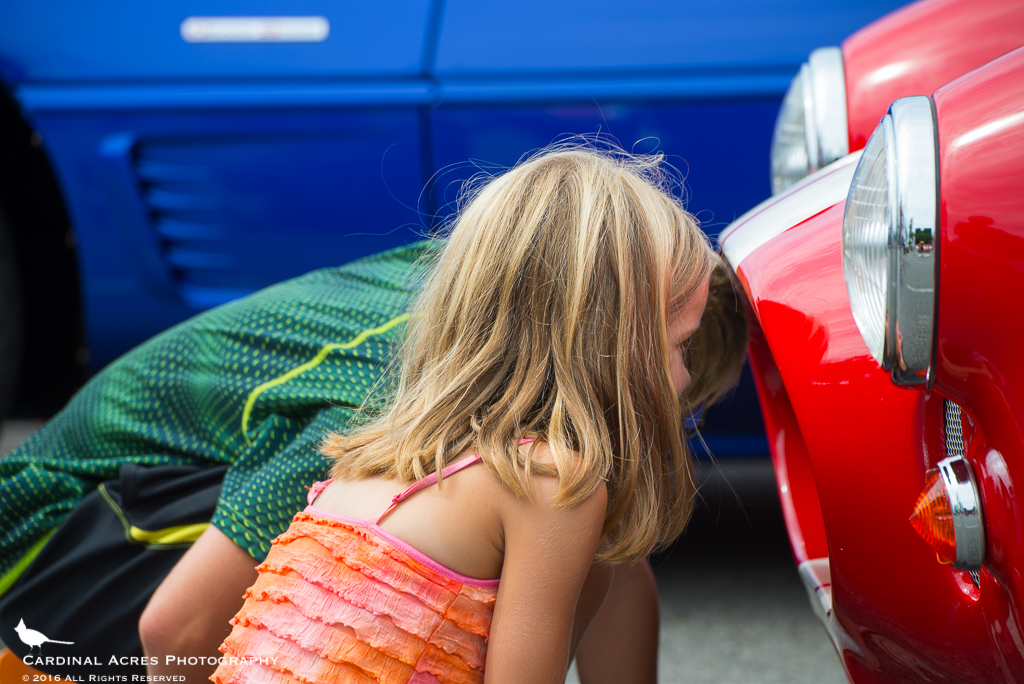 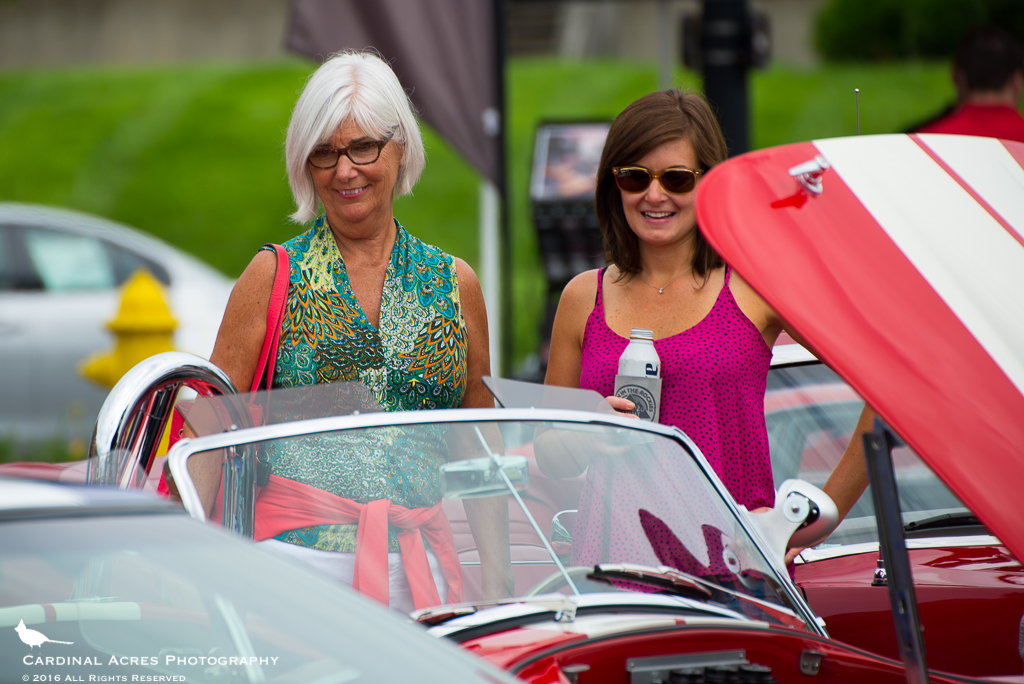 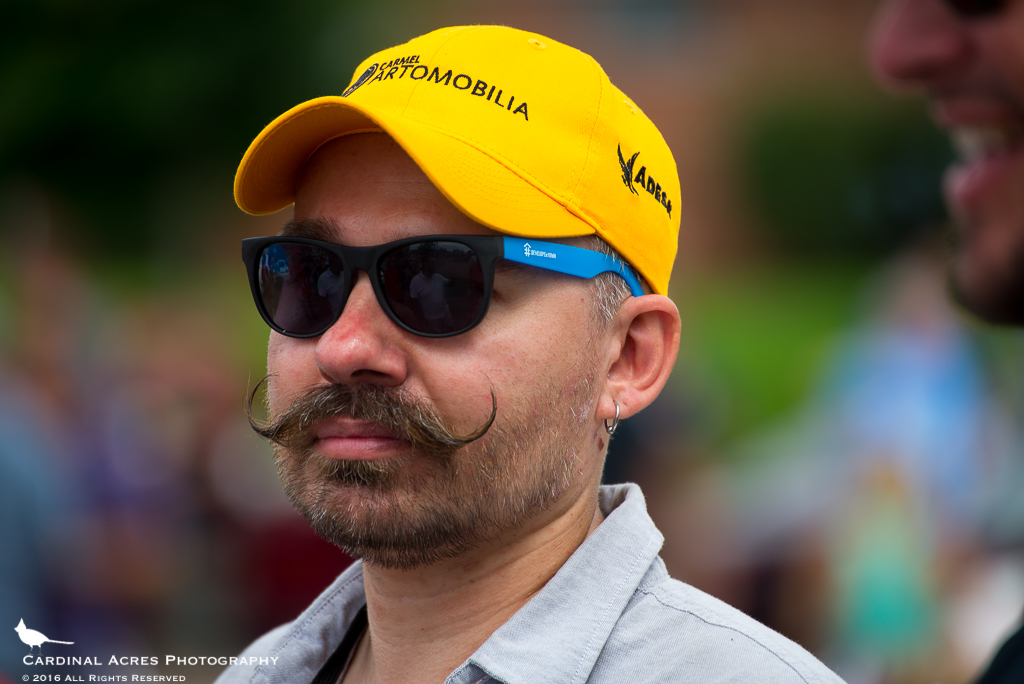 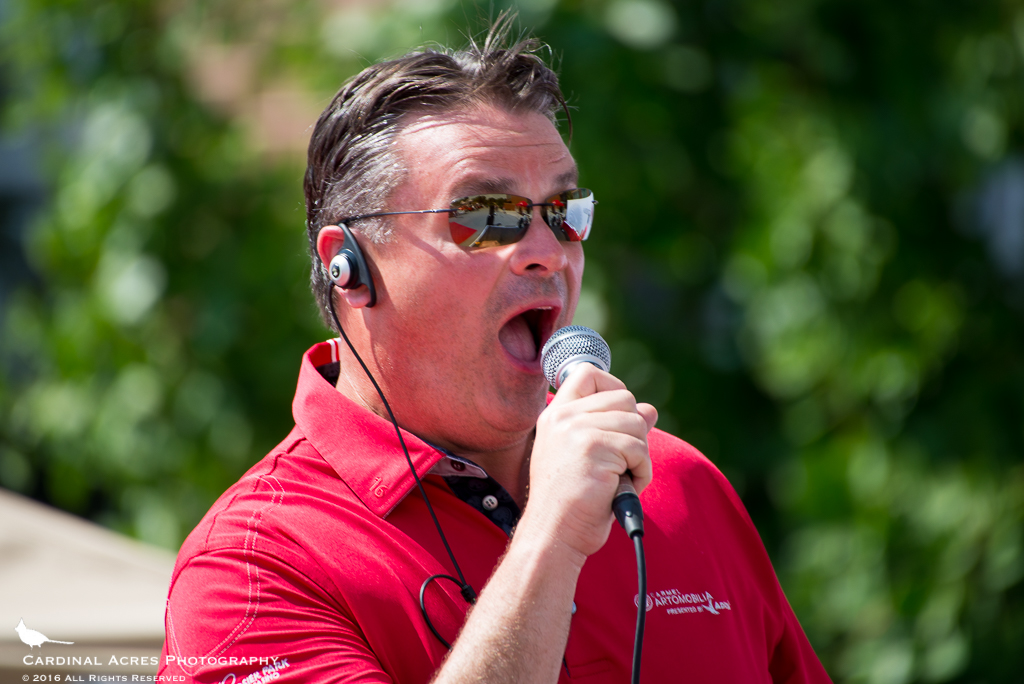 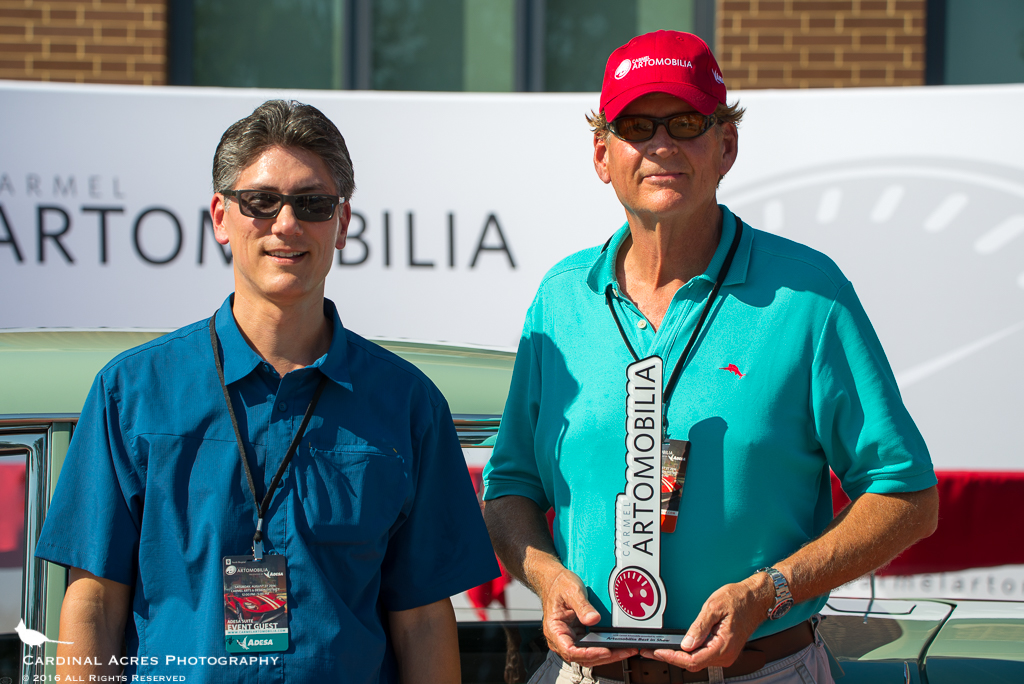 Considering the automotive manufacturing and racing heritage of Indianapolis, it is surprising that the city did not have a “concours d’ elegance” style car show until Artomobilia began in 2008. The home of such automotive manufacturers as Duesenberg, Marmon, Studebaker, Auburn and Stutz (among others) not to mention the Indianapolis 500 (the “greatest spectacle in motor racing”) certainly deserves a premier car show. Artomobilia is held on the streets of downtown Carmel in the Arts & Design District. Here, in addition to fabulous collector cars, you will find a variety of shops, art galleries and restaurants all of which are open during the show.