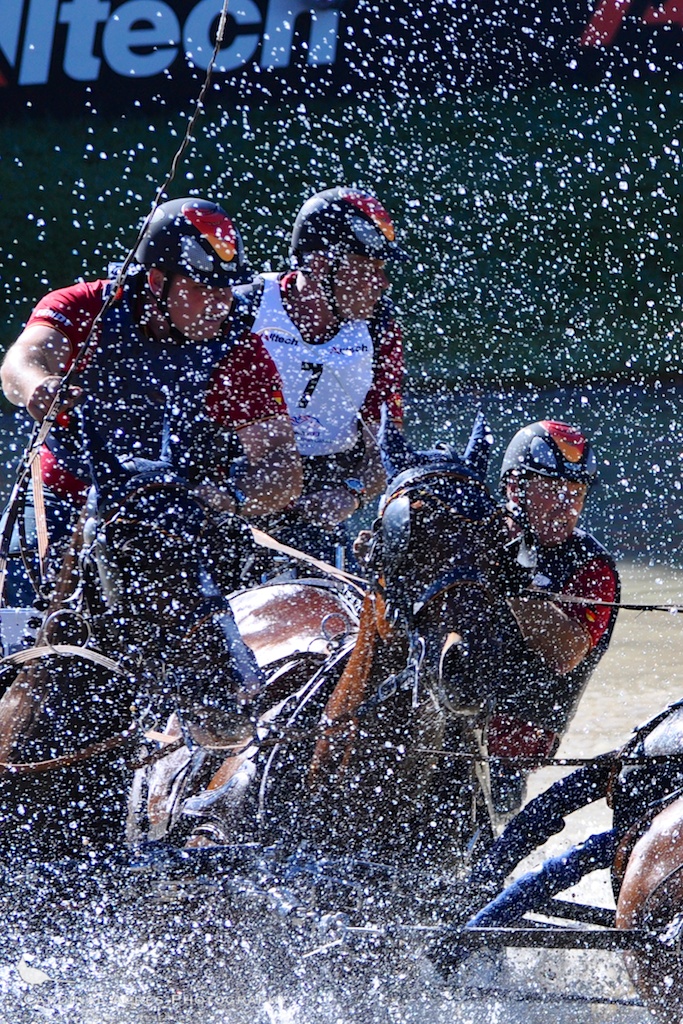 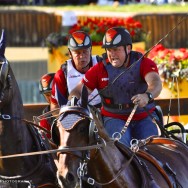 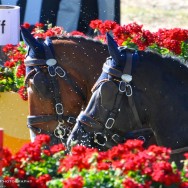 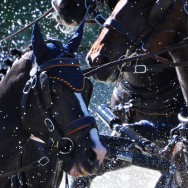 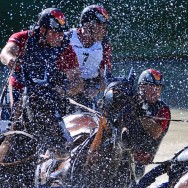 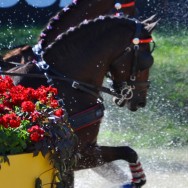 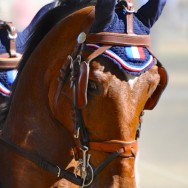 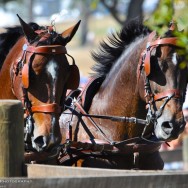 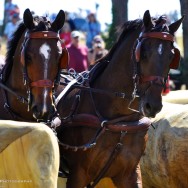 The World Equestrian Games are the major international championships for equestrians and are held every four years, halfway between sets of consecutive Summer Olympic Games. Events include Dressage, Driving, Endurance, Eventing, Jumping, Reining, Vaulting and Para-Dressage. Until 2010, all previous World Equestrian Games had been held in Europe. In 2010, the games were held at the Kentucky Horse Park in Lexington, KY not far from where I grew up in Louisville, KY.

My daughters and I along with two of my wife’s cousins attended the Driving finals, the Jumping “Final Four” and the Closing Ceremonies. While I was vaguely familiar with Show Jumping, I had never before watched a Driving event. Boy, was I missing out! Driving, at least at the level of the World Equestrian Games, is very exciting to watch. I would highly recommend attending a Driving competition if you have any interest in horses.