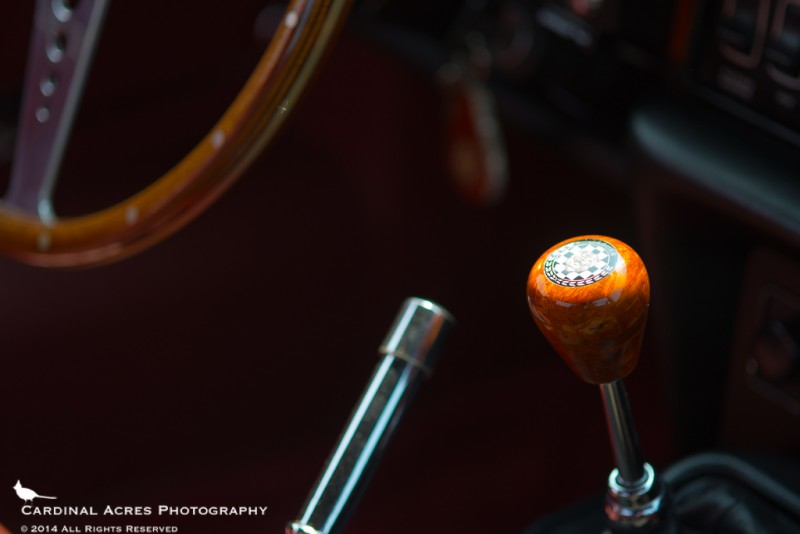 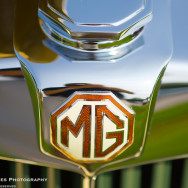 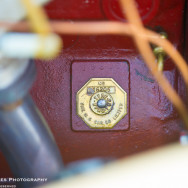 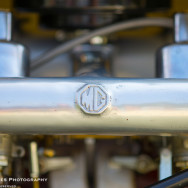 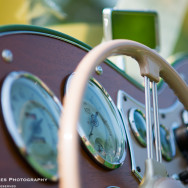 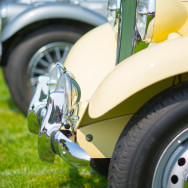 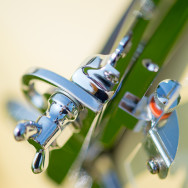 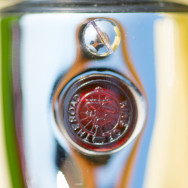 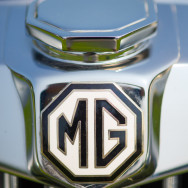 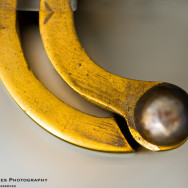 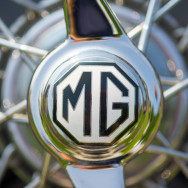 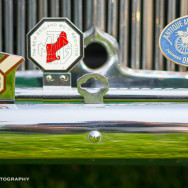 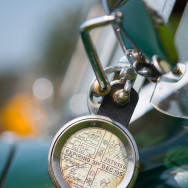 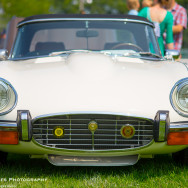 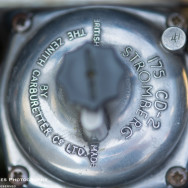 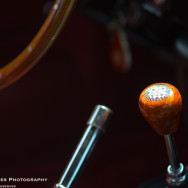 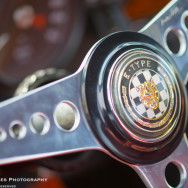 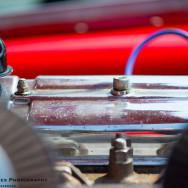 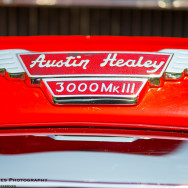 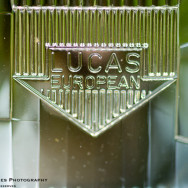 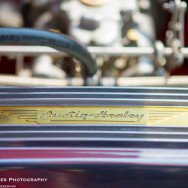 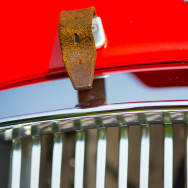 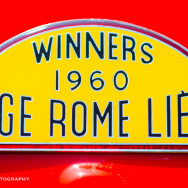 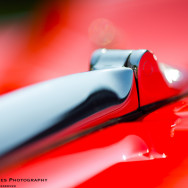 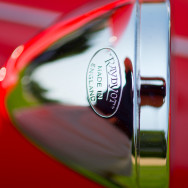 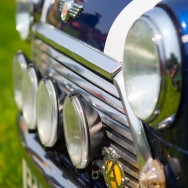 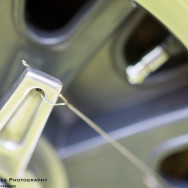 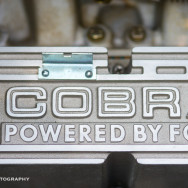 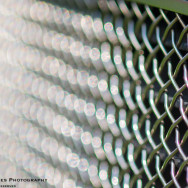 The Indiana British Car Union again held it’s annual Indy British Motor Days at Lion’s Park in Zionsville, IN. This year’s featured marque was DeLorean. Quite a few DeLoreans made the show but overall turnout this year was lower compared to last year. Fortunately, there were still quite a few fabulous cars to be seen including my personal favorite, a 1973 Jaguar XK-E Series 3 V-12 roadster.