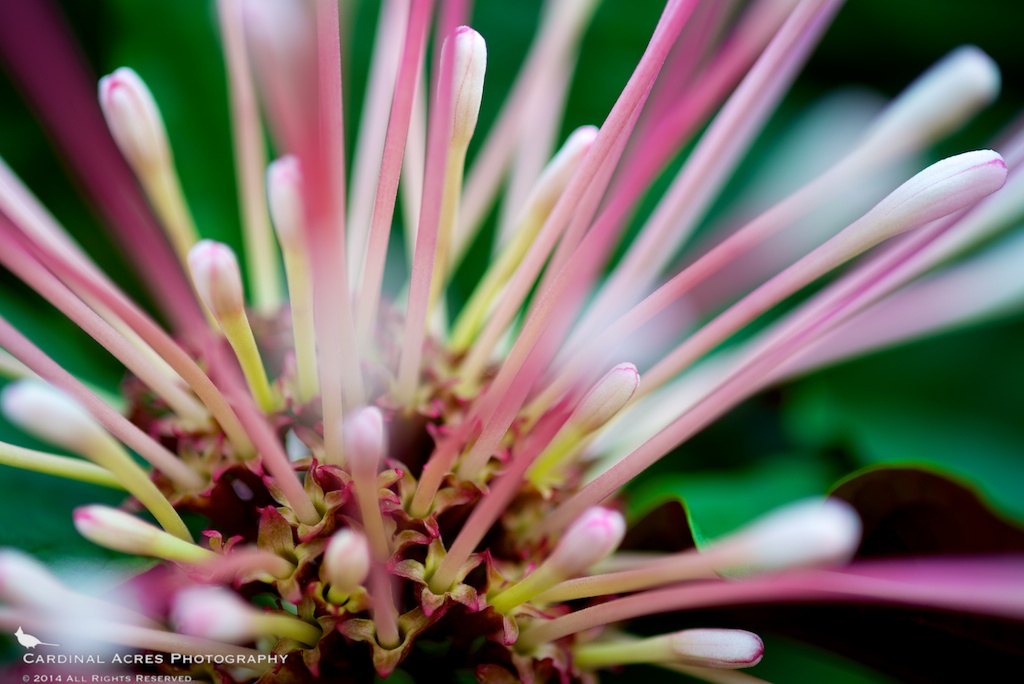 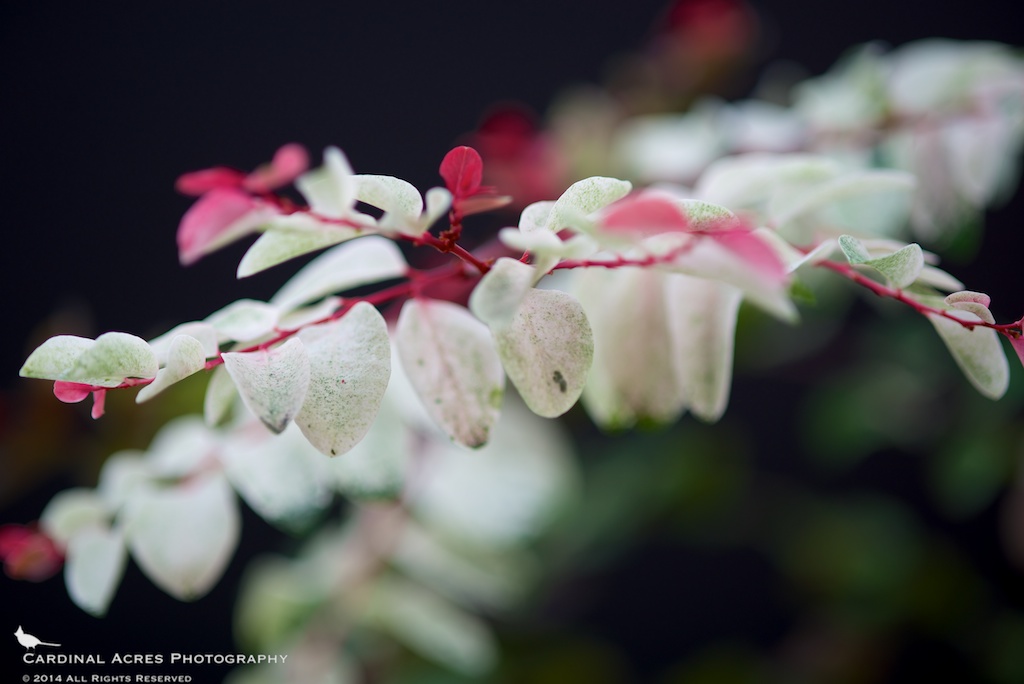 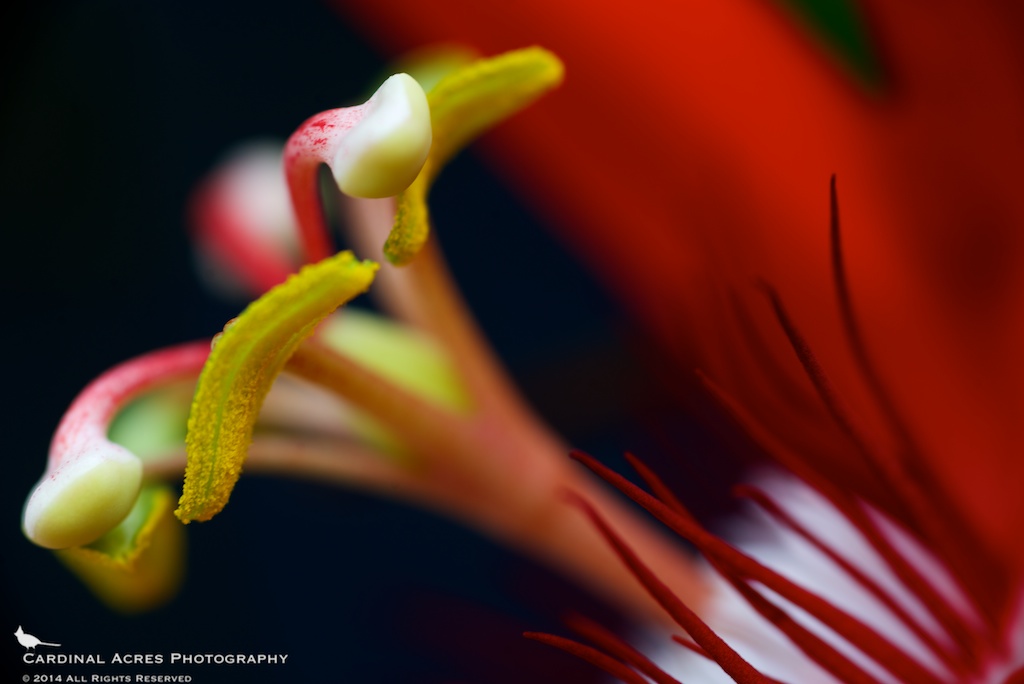 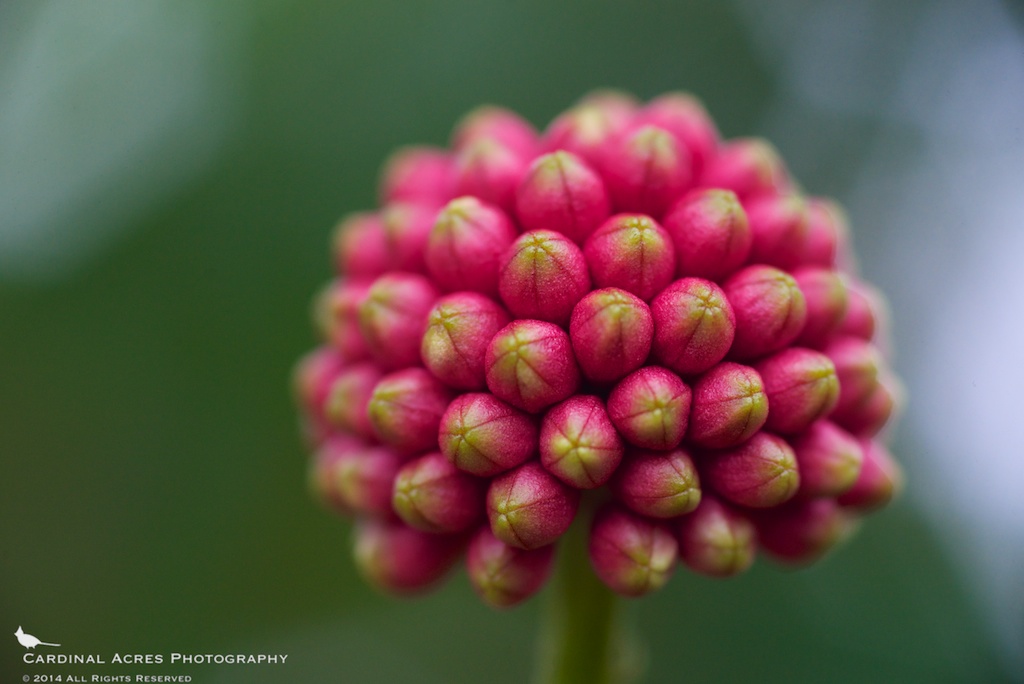 Garfield Conservatory on the near south side of Indianapolis, graciously allowed the Photo Venture Camera Club to come in before normal hours to photograph. The 10,000 square foot conservatory houses tropical plants and was originally constructed in 1914 according to a design by George Edward Kessler. In 1954, the original conservatory had deteriorated to the extent that it was razed and replaced by a new aluminum conservatory.